In earlier times, people are not able to protect themselves from a gun bullet. When technology increased, the rise of bulletproof vests made a full stop to that problem. The rise of various weapon types induces the manufacturer to produce body armors to sustain equally. Armored vests prevent the bullet from penetrating through the body. 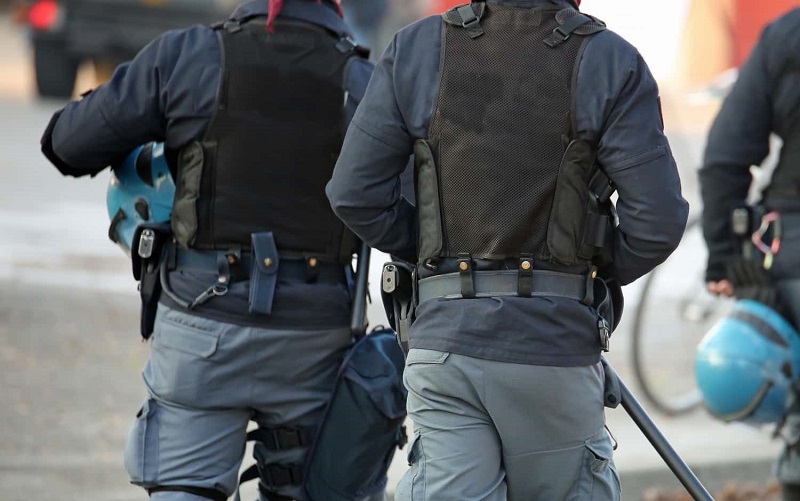 Popular Weapons and Their Firing Effect

There are many kinds of guns are available today. Mainly it is divided into long guns and short guns. Long guns have long barrels and include rifles and shotguns. Whereas short guns consist of revolvers and pistols. The most common types are as follows.

Lever Action Rifles: Lever action rifles use the lever located near the trigger guard area, and the lever is used to load cartridges into the chamber of the barrel. These rifles are useful for hunters and sports shooters. They offer a greater fire rate than a bolt action, which could fire 2 shots per second.

Semi-Automatic Rifles: Semi-automatic rifle fires a single round each time when the trigger is pulled. These rifles are widely used by civilians for self-defense purposes. These rifles are cheaper, also have the ability to load the next bullet automatically.

Shotguns: Shotguns are large barrel guns that fire a large number of bullets with each pull of the trigger rather than the single one.

Revolvers: A revolver is a short gun that has a cylinder in revolving containing several chambers and one short barrel for firing. These guns are easy to carry and very effective. We can use this revolver even with one hand.

Pistols: Pistols are handguns with a chamber and integrated with a barrel. The most common types of pistols are single shot, revolving chamber, and semi-automatic. Pistols are more advanced than revolvers and it easy to carry in hand.

Effect Of Those Weapons on Armored Vests

The materials used in the making of the bulletproof vests are specially enhanced to resist ballistic attacks at different levels. The levels are set by the National Institution of Justice in order to create different armors for protection. Level ii and iiA vests are able to withstand the pistols and revolver bullets. Level iiiA vests protect you against 9mm pistol bullets traveling at a speed of 1400 ft/second.

Level iii vest protect against rifle bullets. These vests are normally heavier in weight and give greater protection. Level iii vests are designed to handle six shots from the rifles having a traveling speed up to 2780 ft/sec.

Always remember that the highest rating of the armor gives you extra protection. With the help of the above details, we assure you that you will choose the best armor for you with more confidence.