Winning is darn good. It gives people a sense of triumph and self-confidence. And reality TV shows has given these people a concrete path to winning big in life. These shows often promise cash-strapped rewards mostly, and they deliver too. Take, for instance, Kaun Banega Crorepati (KBC). This popular game-show has been running for more than a decade now in India and has garnered a cult fan following its journey. But not all game shows are the same, and hence worrying unnecessarily can be quite detrimental. 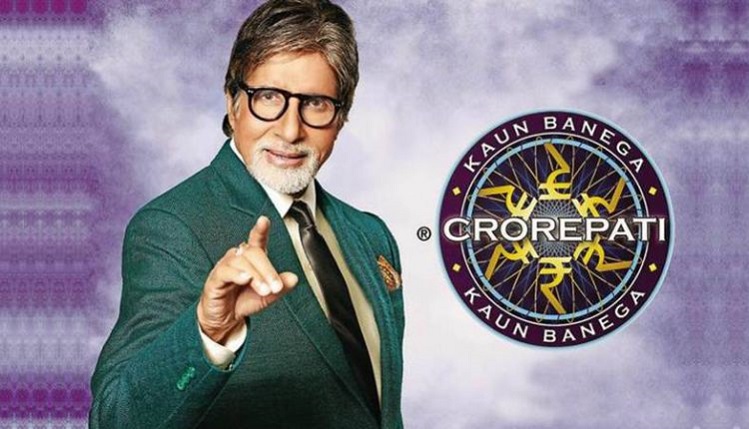 All That Glitters Is Not Gold

Reality shows like KBC have convinced people that it is relatively easy to win. And surprisingly enough, their consistently large viewership proves that the regular people are buying into their theory. It is human nature to watch people get successful in life and to want that success for yourself. These shows are commercial adverts for people to show that it could’ve been them winning all the prizes. Right at this moment, when the audience is at their ambitious best, frauds and scammers step into the picture.

A Ruse, A Trick

All leading game shows that are running on your television screens today are backed by heavyweight network companies. Naturally, each of them has a transparent structure and adheres to the total legitimacy that is set by the government. Despite all these, there are many reports of financial fraud and scams on these gameshow productions. Upon dialing the KBC head office number, we received the information that these frauds are conducted by cheaters and fraudsters. Using a quick Google search, we found plenty of suspicious-looking fake calls within just a few minutes.

The Set-Up Of These Game Shows

The detailed chat on the KBC head office number gave us a clear picture of how these scams take place in the first place. The scammers impersonate themselves as representatives of popular game shows to cash in on the believable brand name. Then, they call general people to sell them the idea that they have won some make-believe lucky draw competition or easy access to a popular game show. But, to realize these options, the scammers demand monitory deposits. Needless to say, once the money is in, they are no longer traceable.

Seal Of Authenticity Of Game Shows

An increase in these financial frauds has seen these game shows take a massive hit on their reputation. Some have even gone further to question the reliability of these games. KBC recommends its audience always to check the authenticity of the caller who is pitching them lucrative promises. To learn more about the different types of frauds that are happening, please visit the game show’s official website.