People who have been in debt will be aware of how it can feel. It’s like exercising on a treadmill. Each month they pay a small sum to a loan, some to a card and finally they feel that they haven’t got anywhere. The good news is that it need not be that way always. How? The answer is a debt repayment strategy. The plan must be realistic to follow. Follow the plan, and you get moving in the right direction. In this article, we’ll discuss high interest credit card debt. There’re several ways that people can attack their debt. Two are standard. 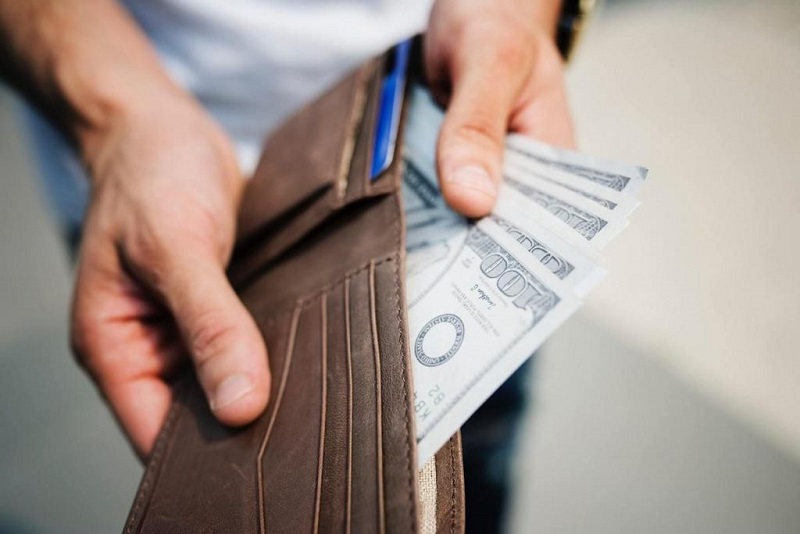 The first is the snowball method.  In this method, people repay their debts by balance. Another tested method? Paying off debts by their interest rates. We’ll refer to this as the high rate method.

How do the above strategies work?

People should note their credit card balances, starting with the lowest amount to the highest. For two similar balances, people should prioritize their card with the greater interest rate. While paying their monthly bills, they must make the minimum payment outstanding for all their debts. Next, they put any spare money toward the debt that has the least balance. They do this monthly until they pay off their smallest debt. After paying it off, they won’t use that account until their debt’s cleared up. This means stopping increasing their debt. Next is taking the money they’re paying toward that bill and applying to the next least balance on their list. They keep on moving down the list. The money they can pay to every balance keep growing, forming a snowball effect. This debt sales method happens very fast.

People list all their debts. However, they sort them in accordance with their interest rates, starting with the highest rate. They also pay the smallest money outstanding across the board. Then, they concentrate on sending the highest they can manage to the account that has the greatest interest rate. They continue that until it’s repaid. When their balance is zero, they focus on the card in their list that has the next highest rate.

Both the above debt sales methods can be excellent for getting out of debt. While people resort to both the methods you must decide on one.

People who have done the snowball method says that it gives a boost every time an account is paid off. These are victories that will give you the impetus to reach your objective. Many experts say that closing accounts of all sizes that are paid off can predict better whether people will get out of debt over the long run, Then again many say that the high rate method helps save more time and repay debt sooner.