As cord-cutters are growing in number, people are considering to cancel their traditional cable and satellite services. You might have considered it as well.

Even though cord-cutters have jumped to 30% over the year, some people are still loyal to the cord. They are refusing to part their ways with traditional TV services. Gfk MRI released media research that says almost 3 quarters of the US customers have a TV cord and they plan to keep it.

There seems to be a generational divide. Millennials have a preference for streaming sites such as Hulu, Amazon, and Netflix. They are the ones who opt to rely on the Internet for their entertainment needs. Every other day, I debate with my parents to cut the cord and switch to streaming services. Apparently, they are loyal to their Charter TV packages more than ever. 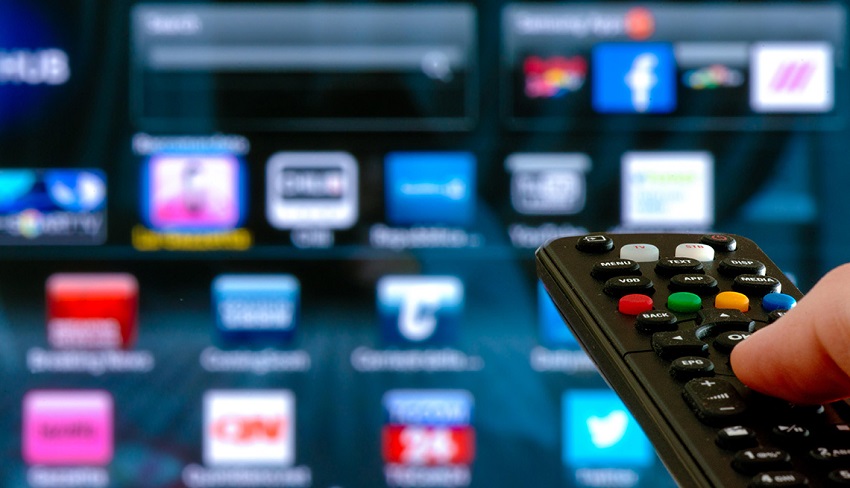 The Decline in Cable TV Viewers

A primary reason why consumers are cutting the cord is the increase in subscription costs. The secondary reason is the selective bundling of packages. This is causing frustration among consumers and hence, they are looking for cost-effective alternatives.

However, this decline does not mean termination in all forms. Cable companies in the United States are entering into agreements with OTT firms to combine online programming with set-top boxes.

Even though streaming services are popular, cable still rules. 500 Americans were surveyed during the SurveyMonkey Audience to find out how they feel about cable. Here are some insights from this survey:

If you are wondering why cable still rules, there are two major reasons:

Cable companies were very smart in figuring it all out from the very beginning. A solution to allow people to watch a bunch of their favorite channels at an affordable price was to bundle them together. Some cable companies have rediscovered this idea just now as we are headed into the streaming age. And it does not really matter if what’s being bundled is just ordinary bundles as long as they are cost-effective.

Interestingly, the broadband infrastructure is still dominated by cable companies. They might be losing TV subscribers but consumers need them for accessing the Internet.

Major cable companies have also launched affiliate streaming platforms now. This means, eventually, we will probably go back to cable bundles to watch films and our favorite TV content at home.

Streaming services are great but they are some perks you can only access via a traditional cable box. Let’s review them:

Streaming services don’t support all channels, PBS, of instance. Most services don’t have the right to the PBS shows yet. It’s in the news that soon YouTube TV will be the first to include PBS.

Then comes sports. Most services do carry ESPN and other local channels that air NFL games but if you are a fan of baseball and basket, you might not find your favorite sports channel. And if you are a fan of live sports, you might get frustrated. Why? Because the video streaming on live TV service is a few seconds (or minutes) behind the live stream you get from a cable provider.

If you wish to access premium channels such as HBO, streaming services sell them as an add-on. You are required to sign up for HBO Now separately. If you want the NHL Network or NFL Red Zone, they are either not available or you have to subscribe to them separately.

Streaming is undoubtedly the future, but it’s still in its infancy. Cable TV business to this date is consistent in delivering quality video content over streaming services. Big guns have already stepped into the video streaming segment and Spectrum TV stream service is one of them.

The pace of cord-cutting and how cable TV companies will maneuver around customer behavior will define the winners and losers. We have to wait to see what the future holds.